New CT scanners and mobile digital X-ray machines were needed in Gloucestershire to help save and transform the lives of people across the county.

Eastwood Digital worked with Cheltenham and Gloucester Hospitals Charity to launch the appeal in autumn 2018 with an ambitious target of raising £1.2m to buy the much-needed equipment.

We launched the CT Scanner Appeal with the help of Gloucestershire Live who became the media partner for the appeal alongside coverage of BBC Points West and BBC Radio Gloucestershire.

The campaign used video and social media to help spread the word and within a short space of time the appeal had really gained momentum.

Thanks to some large donations secured, the appeal reached its fundraising target in little over seven months with the first new CT scanners already in place.

The campaign was so successful, the charity has continued a general Scanner Appeal to help buy more digital mobile X-ray machines which give instant images enabling faster treatment for patients including premature babies. 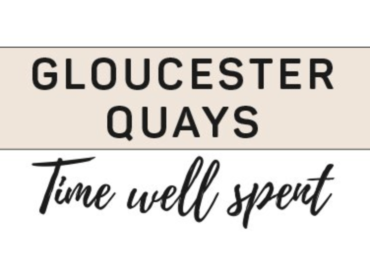 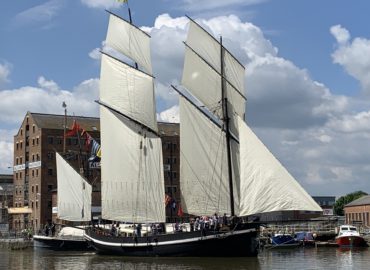